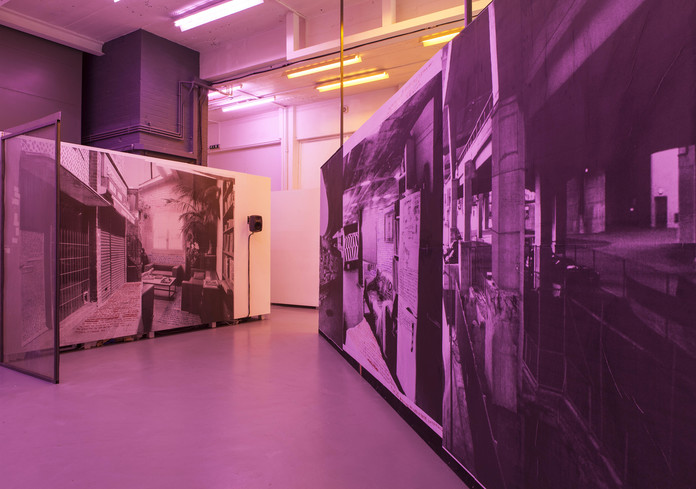 The Showroom presents a major new commission by London-based artist Laura Grace Ford.
The Showroom’s neighbourhood of Church Street is an area largely untouched by gentrification, but now on the cusp of transformation, with a host of new developments and housing schemes planned, including a major regeneration initiative called The Futures Plan. Alpha, Isis and Eden are the names of three of the housing blocks local to The Showroom that are proposed for radical redevelopment.
Central to Oldfield Ford’s installation is a new sound work, made in collaboration with sound engineer and producer Jack Latham (Jam City) , using field recordings taken by Ford during experimental, critically-engaged walks or ‘dérives’ in the area. Mapping the psychic contours of the urban environment through her subjective experience, Oldfield Ford also draws on her personal history of working in the area in the public care and social welfare sectors, as well as on time she spent in subcultural scenes as a squatter and political activist.
In the gallery space materials such has plywood and Sitex (perforated steel used for boarding-up abandoned buildings) create a structure covered with collage, drawing and text, interwoven with fragments of overheard conversation and other sounds and summons of the street. Layer upon layer of personal and public histories, individual and collective, imagined and real, intertwine and articulate an intersubjectivity which exposes and reassembles the urban landscape spatially and temporally; its private domestic spaces and public areas, and the lives that pass through and in-between them. 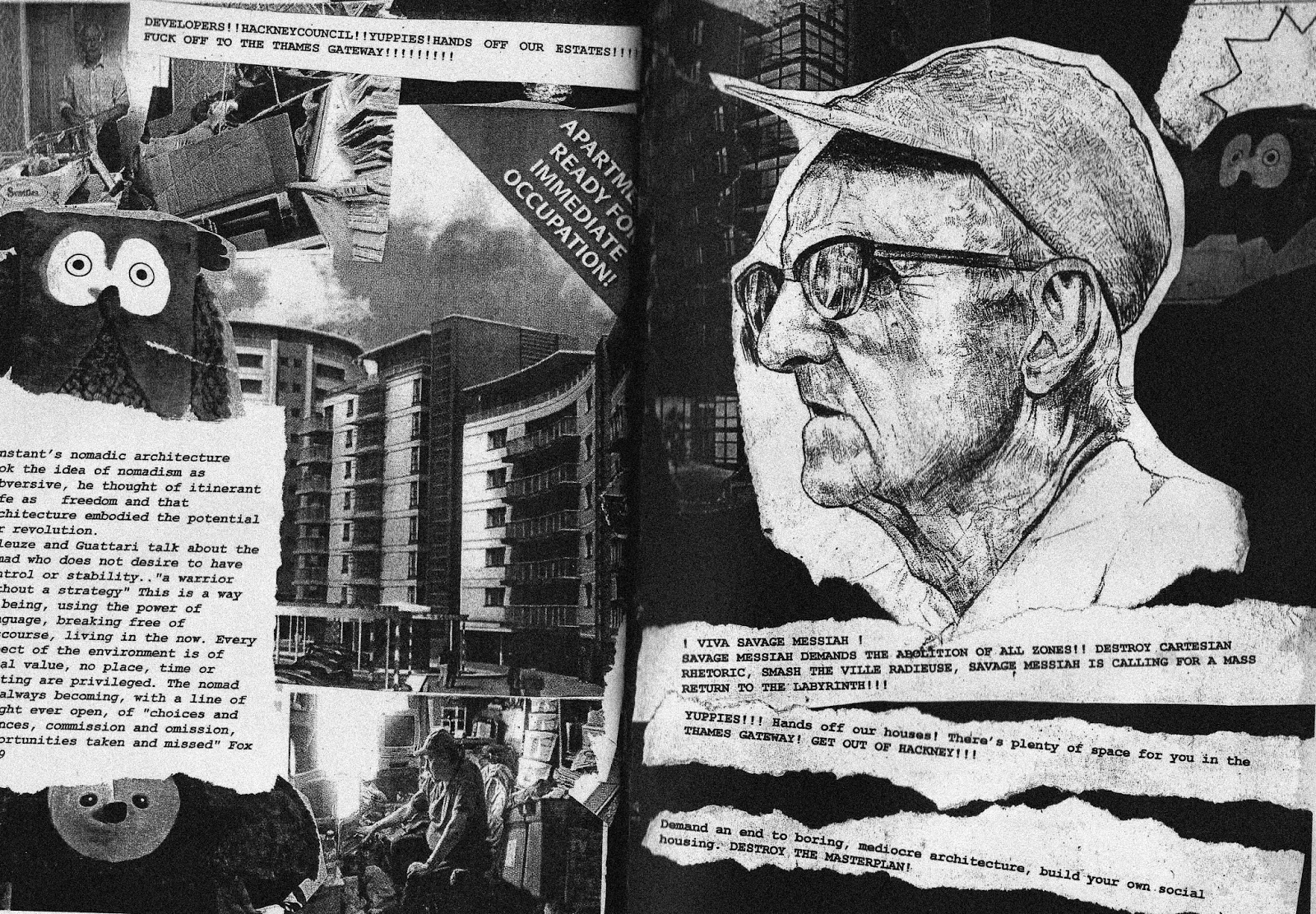 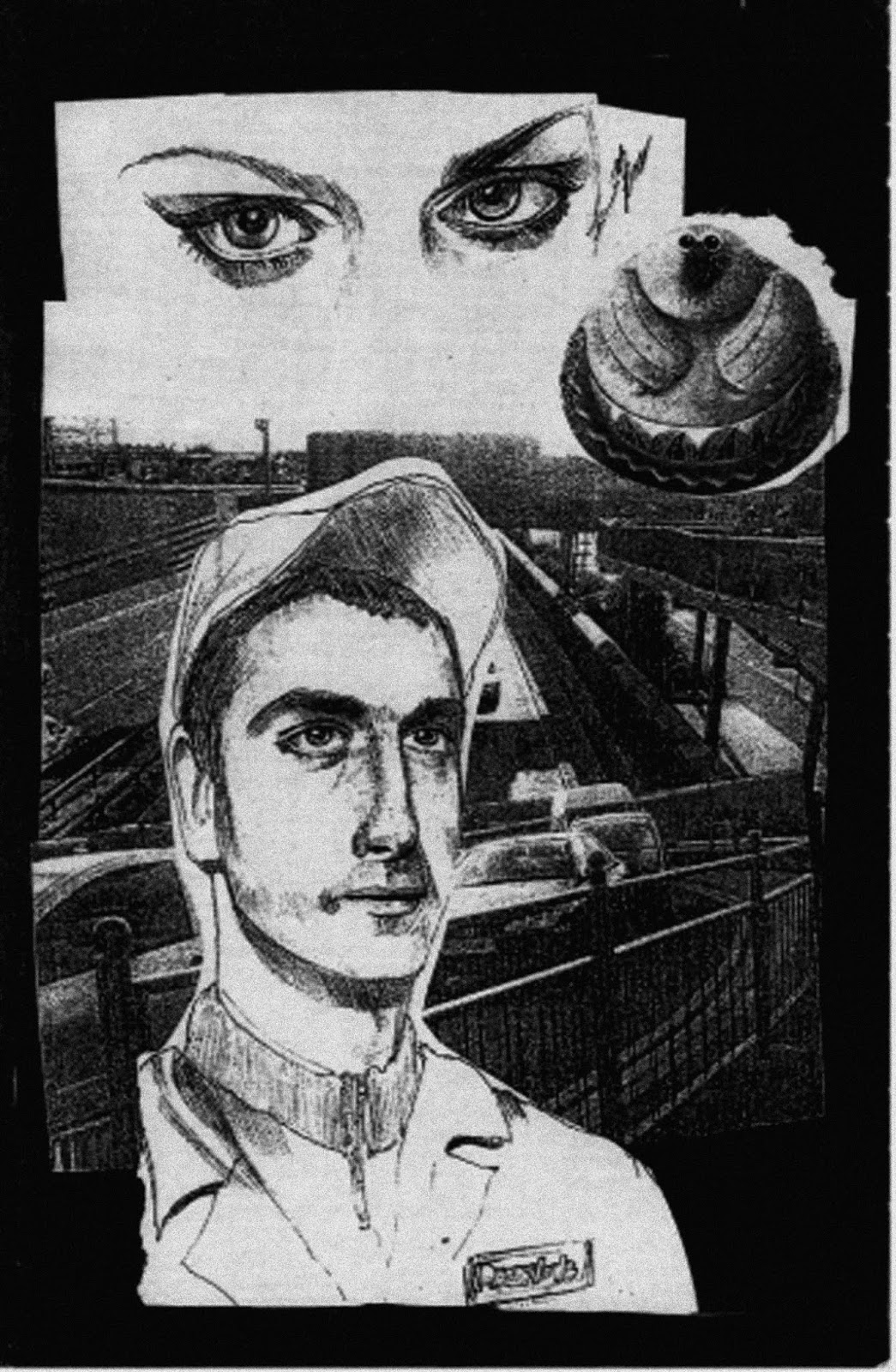